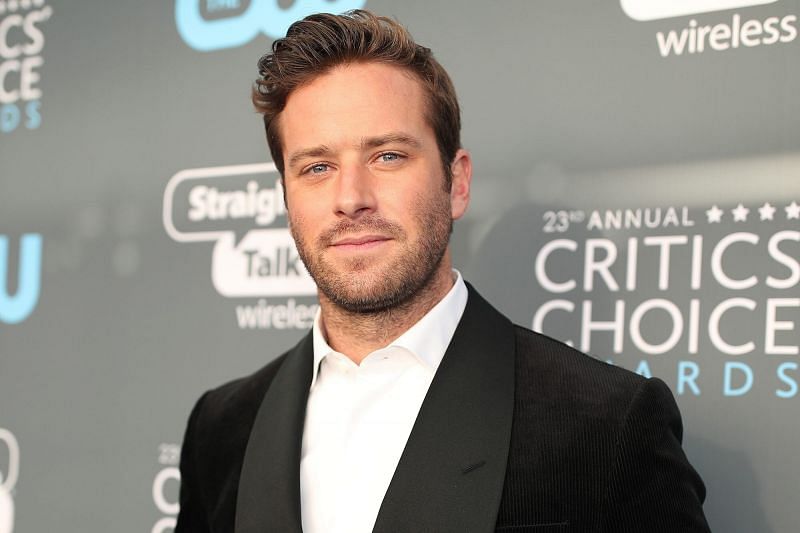 Things seem to be going from bad to worse for “The Social Network” fame Armie Hammer, as the Hollywood star has been dropped by his agency, WME, in light of his scandalous cannibal controversy.Armie Hammer losing his agency marks the latest development of a career in decline, as the ramifications of the recent cannibal controversy have begun to rear their ugly head.The 34-year old actor has been trending all over social media ever since graphic messages he allegedly sent to several women surfaced online.In these messages, the actor is shown to indulge in a series of eye-opening conversations, where he appears to exhibit devious cannibalistic and sexual fantasies:The graphic and disturbing DM’s led to shock and outrage online, as the internet had a hard time digesting the fact that one of the rising stars in Hollywood could very well have a cannibal fetish.According to a report by The Hollywood Reporter, his personal publicist has also now stepped away, which serves as an additional blow to the career of Armie Hammer.In light of his agency dropping him, Twitter responded via a slew of memes, as they reacted to the cannibal allegations.Armie Hammer leaked DM’s trend online, as cannibal controversy rages on

Back in January 2021, an Instagram account called House of Effie shared disturbing direct messages allegedly sent by Armie Hammer to multiple women, as screenshots in a story.As the DMs began to be circulated online, fans reacted with a mixture of shock, disbelief and horror, as they failed to comprehend if these messages were indeed true or had been doctored.The immediate consequences were felt soon, as these shocking allegations had an instant impact on his career.He lost out on major roles, which include “Shotgun Wedding” (where he was replaced by Josh Duhamel) and most recently, The Offer, which is a Paramount series based on the making of The Godfather.These disturbing messages are presumed to have been leaked by a woman who allegedly had an affair with Armie Hammer. However, they are yet to be verified or proven as true.However, the graphic nature, which depict wild fantasies and even abuse, led to a barrage of reactions online, predominantly in the form of memes:

[staggering through the smoking wreckage of a plane crash in the Andes]Me: Oh, thank God, I thought I was the only survivor. Here, sir, let me help you up…Armie Hammer: Thanks, buddy.Me: Shit.— Stuart Millard (@franticplanet) February 6, 2021

I think about the time I saw Armie Hammer & he complimented my pants. I always thought it was cool but after hearing what he be talking about? pic.twitter.com/NBfKhjnnj1— #BuhariIsAFuckNigga (@YungYinkv) February 6, 2021

With the memes continuing to come in thick and fast, it looks like the entire scandal has tickled the internet’s funny bone.Humour aside, several fans believe that his publicist quitting could spell doom for the Hollywood star, as they fear some more shocking developments are set to take place.With his agency and publicist dropping him, it remains to be seen what else lies in store for Armie Hammer, as the notorious cannibal controversy rages on.
Published 07 Feb 2021, 00:21 IST