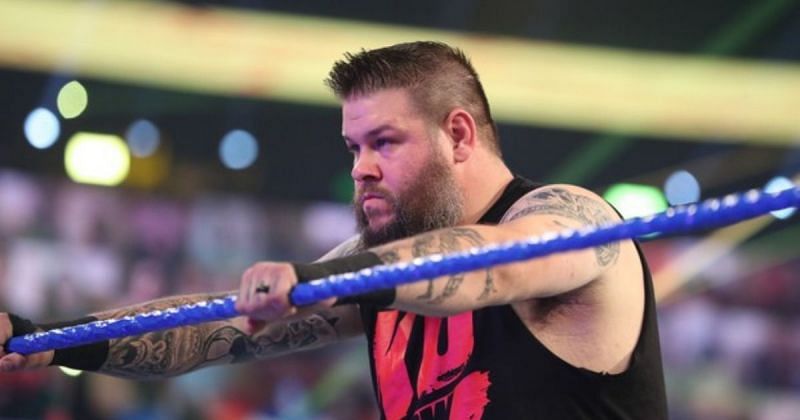 The latest edition of ARN on AdFreeShows.com with Conrad Thompson focussed on the Fastlane 2016 PPV, which featured the likes of Kevin Owens and Dolph Ziggler. AEW’s Arn Anderson shared his thoughts on the PPV and the performers who competed during the podcast episode.Kevin Owens took on Dolph Ziggler at Fastlane 2 for the Intercontinental Championship, and Arn Anderson spoke highly of both WWE Superstars.Anderson believed that Dolph Ziggler had never had a bad match in his career, and he then shifted his attention to Kevin Owens.”Dolph Ziggler, to my knowledge, has never had a bad match and probably to this day has not had a bad match. I do think that this was a period when Kevin Owens had not been pulled up that long in the main roster.”He is very creative: Arn Anderson on Kevin Owens’ work Anderson saw Owens as a natural babyface since the day he saw the Prizefighter debut against John Cena. Anderson called Owens the bumblebee of the business, and the former WWE producer praised KO’s creativity.From watching Owens perform every night, Anderson came to the conclusion that Owens was a babyface, no matter what the WWE did with the Superstar. The Fastlane match happened in Dolph Ziggler’s hometown of Cleveland, Ohio; however, the fans in attendance still cheered Owens more than The Showoff.

“I said from day one when he debuted against Cena, you know, he should have won that match, and he should have been used as a babyface because from day one, and I’m sure through this match, people would just like Kevin Owens. He probably did some crazy stuff, and he did, and he did some stuff that he probably should not have been able to do. He is the bumblebee of the business. Bumblebees should not be able to fly as fast they do and maneuver as good as they do, but he does, and he pulls off some unique stuff. He is very creative, and he was regarded, in my mind, from what I saw every night, it’s no matter what you did with him, he was a babyface and Dolph, that being his hometown and all those things kind of worked against each other a little bit, if you look at it from that slant. Still, our audience is going to like who they like and cheer for who they want to cheer for, doesn’t matter whose hometown it is. It doesn’t matter who the good guy is perceived to be.”Do you agree with Arn Anderson’s views on Kevin Owens?If any quotes are used from this article, please credit ‘ARN’ and give a H/T to SK Wrestling, and link it back to this article.
Published 06 Feb 2021, 16:40 IST