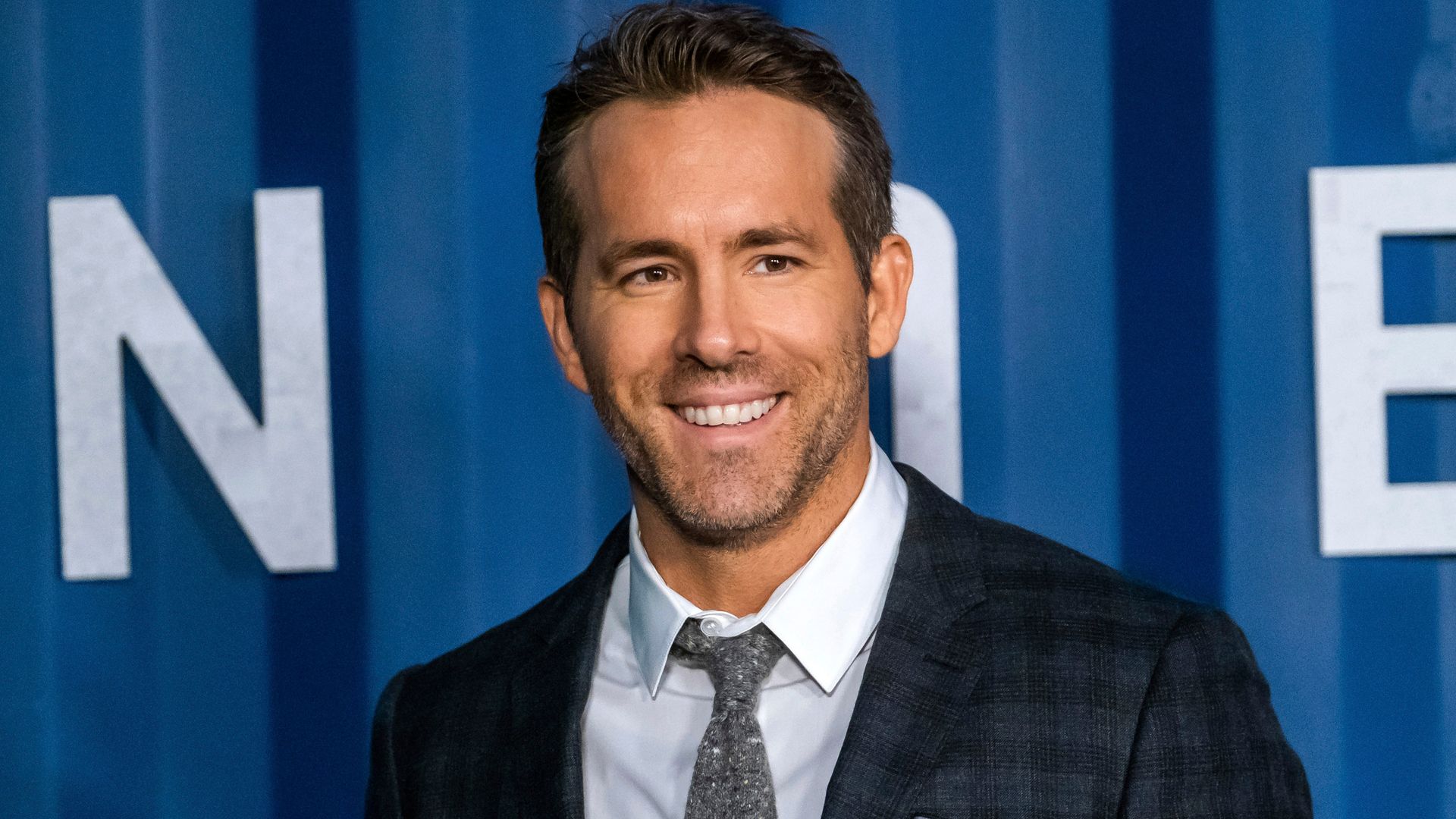 The takeover of Wrexham by Hollywood stars Ryan Reynolds and Rob McElhenney has been approved by the Financial Conduct Authority.Reynolds and McElhenney were first revealed as potential investors last September, and within two months, members of the Wrexham Supporters’ Trust had overwhelmingly voted to relinquish control of the club in favour of the duo’s takeover.
Deadpool star Reynolds and fellow actor McElhenney said they wanted to turn the Welsh club into a “global force”. They also said they wanted to attend as many games as possible and to “have a pint with the fans”.The proposed takeover could lead to £2m being invested in the club, who currently sit eighth in the National League table.In a statement on their website on Friday evening, the Trust said: “The Wrexham Supporters Trust are pleased to issue the following update regarding the proposed takeover of the club by Rob McElhenney and Ryan Reynolds.
“Last month we informed supporters that contracts had been exchanged and the sale of the club was pending approval of a change to our rules – as voted for by WST members – by the Financial Conduct Authority (FCA).

Image:
Rob McElhenney is best known for his role in It’s Always Sunny in Philadelphia

“Wrexham Supporters Trust are pleased to inform supporters we have today received such approval from the FCA.
“Both parties shall now work to formally complete the sale of shares in Wrexham AFC next week.

“We would like to thank supporters for their patience in this process and reassure you the Wrexham Supporters Trust will make a full statement once this is completed.”Former Liverpool chief executive Peter Moore, who is set to work alongside the pair as an advisor, said in December the pair ‘will not be distant owners’ at Wrexham.Moore, who left Anfield last July, added that the objective for Wrexham was to return to the Football League, and that the club’s new owners are fully committed to helping achieve this goal.