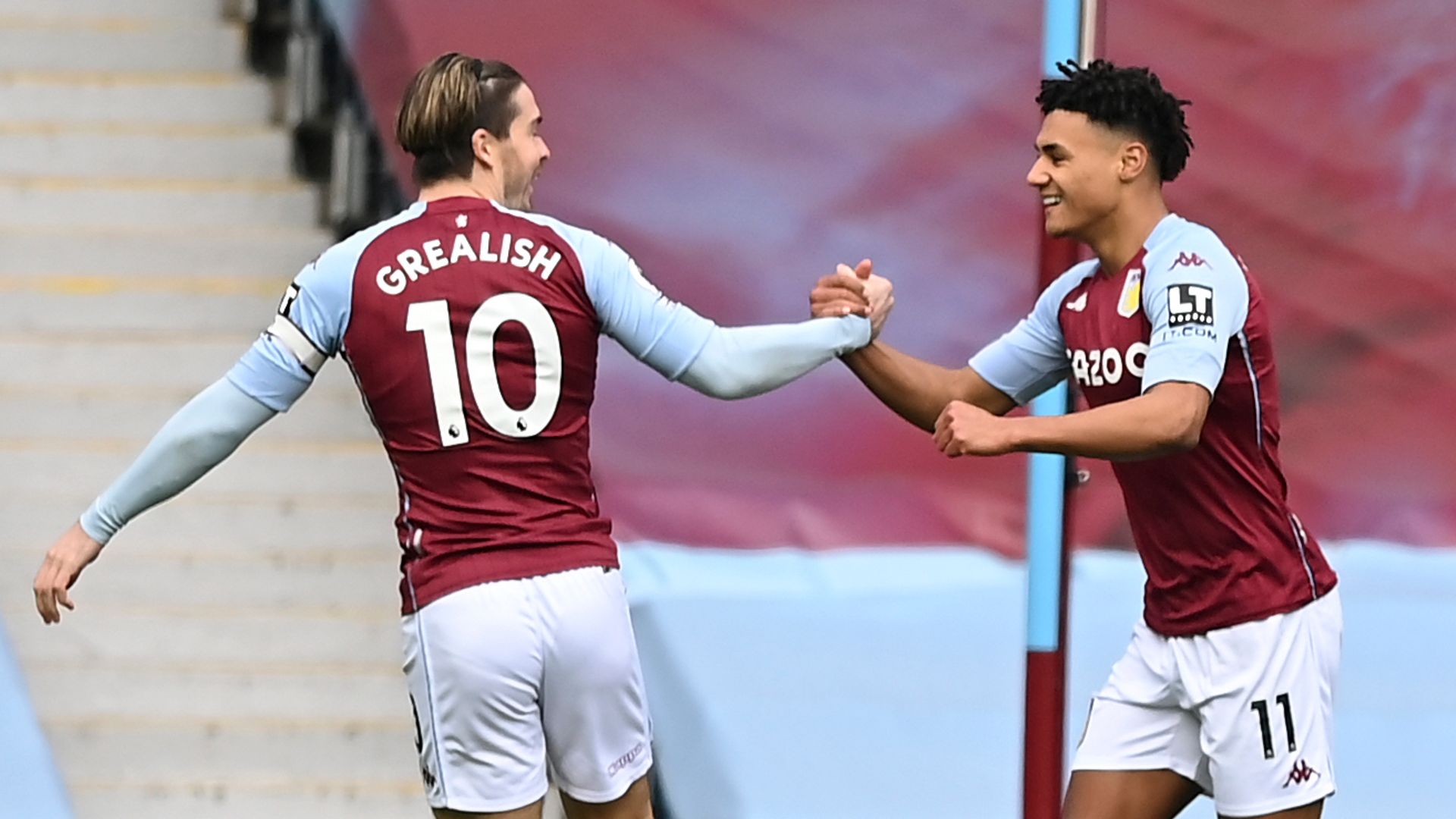 Ollie Watkins’ second-minute goal proved the winner as Aston Villa’s 1-0 victory condemned Arsenal to a second league defeat in five days.Watkins made the most of some lax defending between Cedric Soares and Gabriel, which allowed Bertrand Traore to steal in before teeing up his team-mate for a close-range finish with only 74 seconds on the clock.
Debutant Mat Ryan had by far the busier afternoon of the two goalkeepers, denying Traore before half-time and keeping out strong Watkins, John McGinn and Jack Grealish efforts after the break.Nicolas Pepe shot wide when played through in that second period in one of Arsenal’s few clear-cut attacks and later pulled a smart save from Emiliano Martinez with a deflected strike. But the 10th-placed Gunners’ resurgence was dealt a further blow by the end scoreline, while Villa moved a point off sixth-placed Chelsea.Villa at their best to see off patchy ArsenalRyan could not have wished for a worse start to his debut than to pick the ball out of his own net with barely a minute on the clock, after Cedric’s weak pass to Gabriel instead found an alert Traore, whose excellent pass for Watkins was turned home via a deflection for the opening goal.
It took Arsenal 29 minutes to even consider replying in kind, when Granit Xhaka’s free-kick was palmed behind by Martinez in their first shot on target of the afternoon.
Instead of pushing for an equaliser, the Gunners lacked incision and Villa came by far the closest to scoring the game’s second goal, with Traore given space to turn in the area by Cedric before Ryan denied him with an excellent reaction stop.
Things got little better after half-time, with Arsenal again slow out of the blocks and denied a second by more impressive goalkeeping to deny long-range efforts from Watkins and McGinn. That was, at least, interspersed with a rare moment of Gunners quality in attack as Pepe took Xhaka’s pass on the turn and planted a shot wide from a good position.

Image:
Mat Ryan impressed on his Arsenal debut but had a difficult afternoon between the sticks

Arteta’s introduction of Pierre-Emerick Aubameyang and Martin Odegaard from the bench did spark Arsenal into life, with Tyrone Mings twice at his best to block the former at close-range.Arsenal’s need to press forward in the latter stages gave Villa even more room to attack, and both Watkins and Grealish came close to doubling the lead in the final 10 minutes.But the one-goal advantage proved enough, with Villa looking a different side to the one soundly beaten by West Ham in midweek to move eighth, three points off the fifth-placed Hammers, who have played a game more.Two defeats in five days means Arsenal could end the weekend as low as 13th, and as many as eight points off a European spot.What’s next?Aston Villa’s trip to Brighton, next Saturday, is live on Sky Sports Premier League from 7.45pm; kick-off at 8pm.Arsenal are also on the box next weekend, with their home game against Leeds live on Sky Sports Premier League from 4pm; kick-off at 4.30pm.