When is the Floyd Mayweather vs Logan Paul fight? Has a new date been announced? 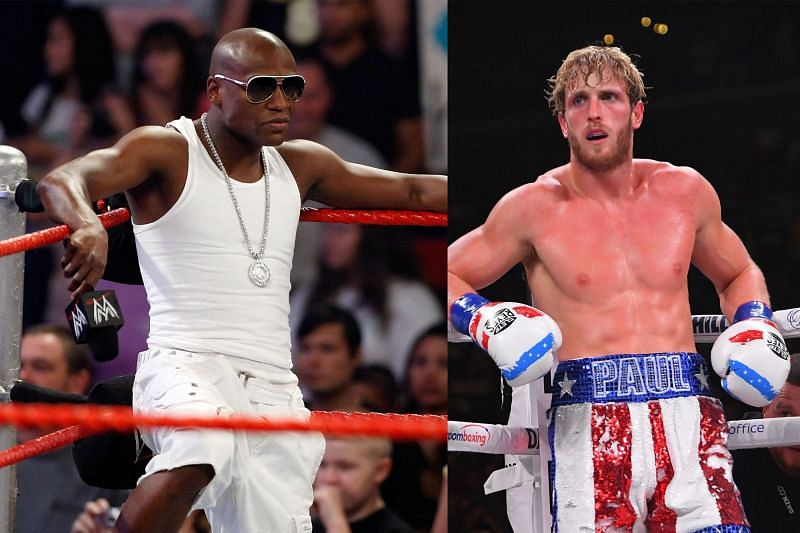 The bizarre boxing exhibition fight between Boxing great Floyd Mayweather and YouTuber-turned-professional-boxer Logan Paul has been postponed to a later date.However, the new date for the fight has not yet been announced by Fanmio, the promoter of this bout.Originally scheduled to take place on February 20, 2021, the fight got postponed mainly due to Covid-19 and some complications on the business side of things, according to Logan Paul. In his recent appearance on the show Impaulsive clips, Paul cleared the confusion about the rescheduling of the fight and urged the combat sport community to ignore the false narratives.”Some business complications I would say. So (go a little) easy with the rumors that there’s no interest. I do need to say that this fight broke every single combat sports record for pre-sale pay-per-view numbers. I don’t want to get the narrative twisted because yeah… we had a leak inside our camp about the fight being postponed then everyone made up their own reasons why they thought that was happening I would just say (point number) A Covid… We wanna have a packed arena somewhere that Floyd and I wanna do B just the business side of things. We have gotta iron them out. He’s got a lot of people on his team, Al Haymon got involved. If you know boxing you know what that means to get an actual deal done and figuring out a venue,” Logan Paul said during the show. Floyd Mayweather is a heavy betting favorite over Logan PaulThe fight between Floyd Mayweather and Logan Paul has been considered as a gross mismatch since its announcement. Although the much younger Logan Paul has a considerable size and reach advantage over 43-yr-old retired champion Floyd Mayweather, he has only one professional boxing fight on his record against fellow youtube KSI which he lost via split decision.Floyd Mayweather on the other hand has been a competitor at the highest level for over 20 years and retired after defeating 50 opponents without taking an L on his record. Mayweather’s last professional boxing fight was against former UFC champion Conor McGregor in 2017. The fight was one of the most talked about contests in recent combat sport history which Floyd Mayweather won by a 10th-round TKO.In spite of being on the wrong side of 40 in terms of age, Floyd Mayweather is a heavy betting favourite over underdog Logan Paul according to Forbes. Mayweather recently posted a graphic of him and Jake Paul on his Instagram account and expressed his desire to focus onexhibition fights on 2020.
Published 06 Feb 2021, 06:27 IST