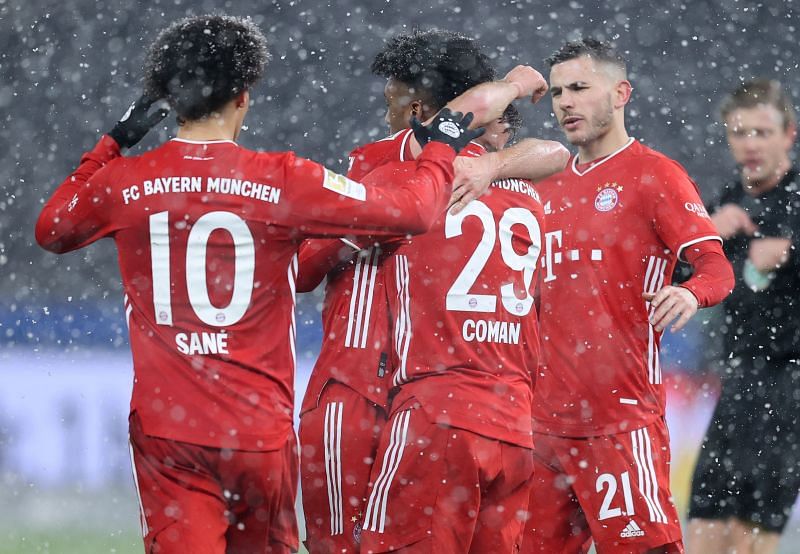 European champions Bayern Munich begin their FIFA Club World Cup campaign with a semifinal clash against Al Ahly at the Al Rayyan Stadium in Doha on Monday night.Bayern played a Bundesliga clash on Friday night against Hertha Berlin, which they won 1-0, thanks to a goal from Kingsley Coman. With the travel also factoring into the days between the two games, Hansi Flick may decide to rotate his squad and make a number of changes to the lineup.Bayern qualified for this tournament with their UEFA Champions League win in August. That was a memorable campaign for Bayern, capped off by the knockout stages in Lisbon. They beat Barcelona 8-2 in the quarterfinal, and then strolled past Lyon in the semifinal, to set up the final against Paris Saint-Germain.Bayern won that final 1-0 thanks to a goal from Coman. They come to Qatar now, already having established a substantial lead in their quest for yet another Bundesliga title.Egyptian side Al Ahly have already played a game in this tournament. The African champions beat defending Qatar Stars League champions Al Duhail 1-0 in the quarterfinal, to set up one of the biggest clashes in their history.Al Ahly vs Bayern Munich Head-to-Head