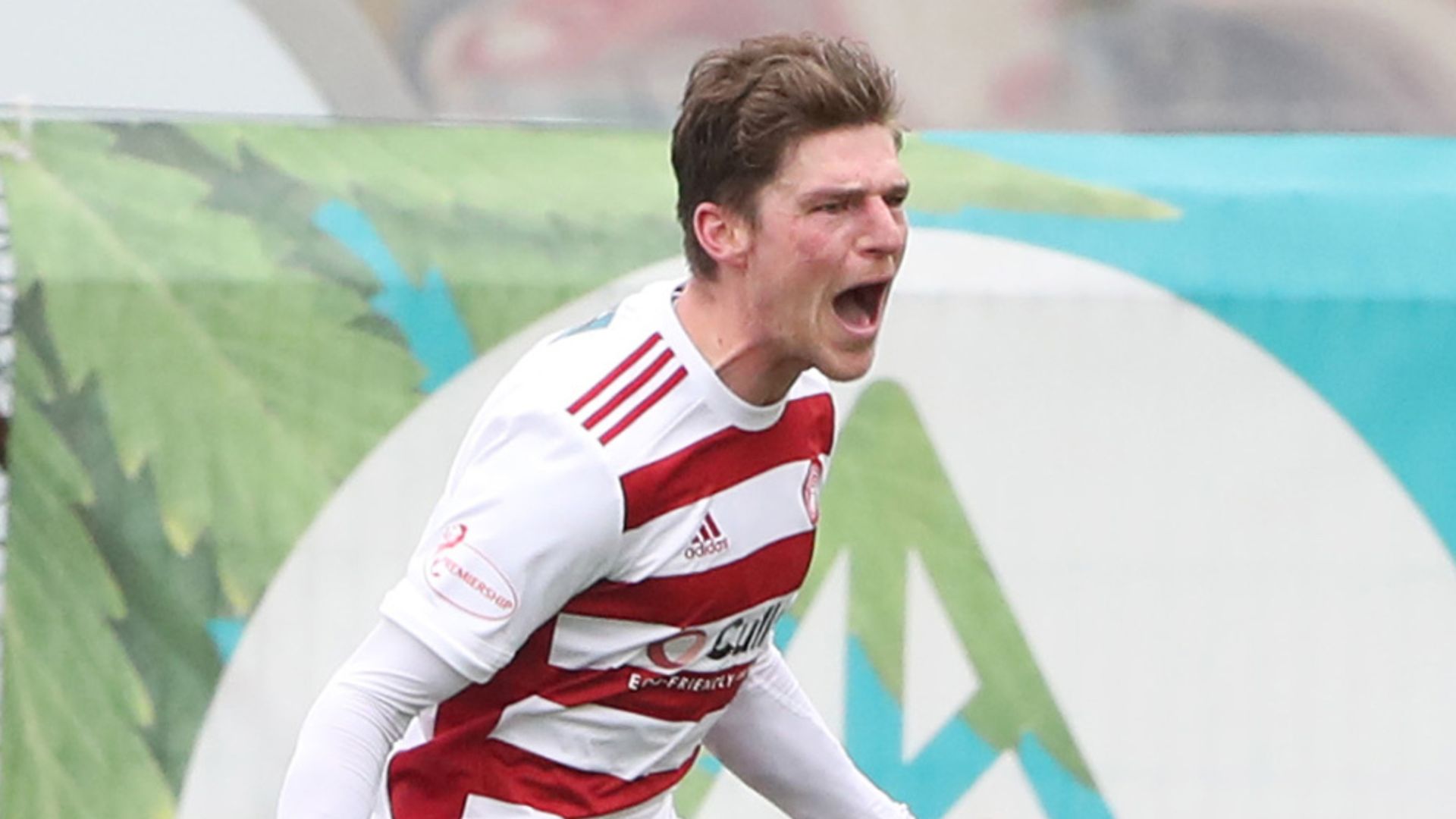 Ross Callachan broke Rangers’ resistance with the last kick of the game to earn basement side Hamilton a shock 1-1 draw against the runaway league leaders.Callachan finally found a way past an in-form Allan McGregor in the final seconds of four minutes of injury time to give the Accies a point they richly deserved, having earlier gone close through the goalscorer, as well as Bruce Anderson and Scott McCann.
Rangers had stuttered after making three changes from their midweek win over St Johnstone, and the introduction of Steven Davis late on looked to have paid dividends immediately with his role in the opening goal.His threaded through-ball down the left was turned into the six-yard box by Borna Barisic, where Ryan Fulton’s touch deflected it into Brian Easton, who could do nothing but put through his own net to give Rangers the lead.But Hamilton, four points adrift at the bottom and beaten on home soil by Ross County in the week, did not give up and earned a valuable point in the fight against relegation when Callachan fired in from a close angle on the rebound after McGregor had kept out Anderson’s header.
More to follow…
What’s next?Hamilton travel to Livingston in midweek, visiting the Tony Macaroni Stadium on Wednesday; Kick-off at 6pm.
Rangers are not back in action until next Saturday, when they host Kilmarnock; Kick-off at 3pm.