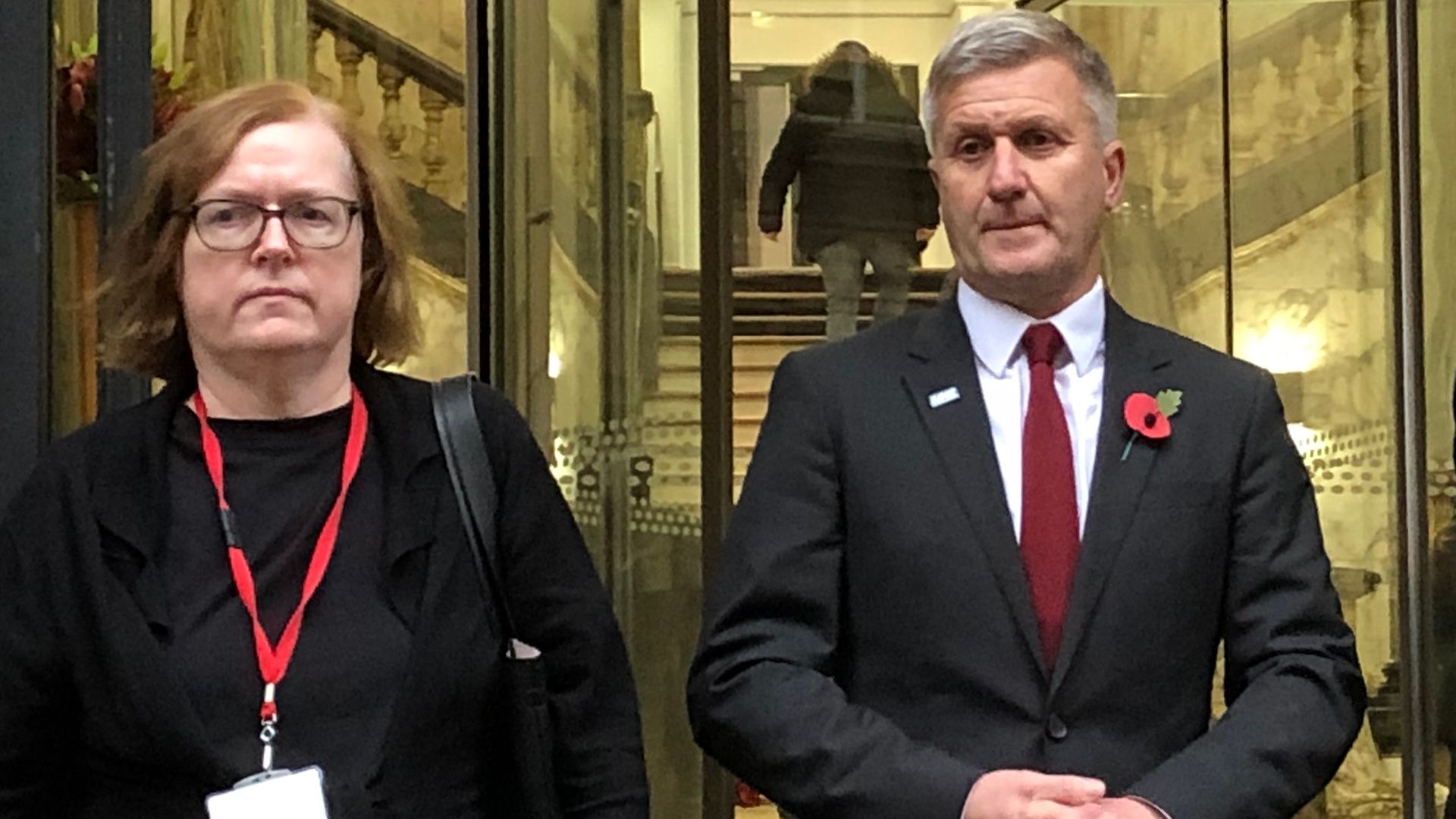 Richard Freeman’s QC Mary O’Rourke claims case against her client lacked evidence and “was all over the place”; Freeman is accused of misconduct relating to his time as a doctor at British Cycling and Team Sky in 2011; long-running fitness-to-practise hearing adjourned until February 12

British Cycling has been accused of trawling for evidence to discredit its former doctor Richard Freeman, a tribunal has heard.
In her summing up at the doctor’s long-running fitness-to-practise hearing, Freeman’s QC Mary O’Rourke claimed the case against her client lacked evidence and was “all over the place”.Because of those deficiencies, she said the General Medical Council had widened its scope to try to discredit Freeman in other ways using evidence from sources including British Cycling.Freeman is accused of misconduct relating to his time as a doctor at British Cycling and Team Sky in 2011.O’Rourke said: “You’ve got to beware red herrings. There are many of them in this case. It looks like the GMC, and British Cycling, and whoever have trawled through anything that might assist in discrediting Dr Freeman, or show him in a bad light.”Freeman has admitted 18 of 22 charges against him, including the ordering of 30 sachets of Testogel to the National Cycling Centre in Manchester.Those he is contesting include charges that he ordered the Testogel knowing or believing it was to enhance an athlete’s performance.O’Rourke claims the case put forward by the GMC lacked substance and was inconsistent.She said: “I am negatively attacking the GMC’s case because of the burden of proof and, out of the mess of the evidence they called, running hither and thither, they haven’t got a clear idea of what they are saying, what they are proving.”There are two sides to every story. At times it seemed like there were four or five sides to the GMC’s story. They had no direct evidence.”While Freeman claimed he ordered the Testogel after it was requested by former performance director Shane Sutton to treat his erectile dysfunction, O’Rourke said the GMC did not present a clear story.She said the GMC had a “confusing, changing position on Mr Sutton”.”It was always a puzzle as to who, on the GMC’s evidence, the intended recipient of the Testogel was,” she said, referring to the GMC’s position throughout the hearing.She said she was then “so shocked” that Richard Jackson QC, representing the GMC, said in his summing up that Freeman had ordered the Testogel in order to “impress” Sutton, who wanted it for an athlete.”This was a truly stunning submission so late in the case,” she said.Sutton denied the claims against him before storming out of the hearing in November 2019.O’Rourke added that another claim that Freeman worked with ‘sleepers’ – former dopers – should be rejected as “a sign of utter desperation”.O’Rourke went on to criticise the way the GMC case has been conducted, saying new documents were continually produced after “Mr Jackson stood up very confidently and said the case was closed”.She said Jackson was, “like rabbits out of a hat, pulling out certain documents not disclosed before”.”Dr Freeman did not have a chance to read them,” she said.She criticised the GMC over the length of time it took to question Freeman, who was in the witness box for six weeks.”He was repeatedly promised only a few more days but it went on and on,” she said. “The problem was Mr Jackson asking long convoluted, complex questions involving documents Dr Freeman had never seen before.”The hearing was adjourned until February 12, when O’Rourke is due to complete her summing up. A verdict is expected next month.