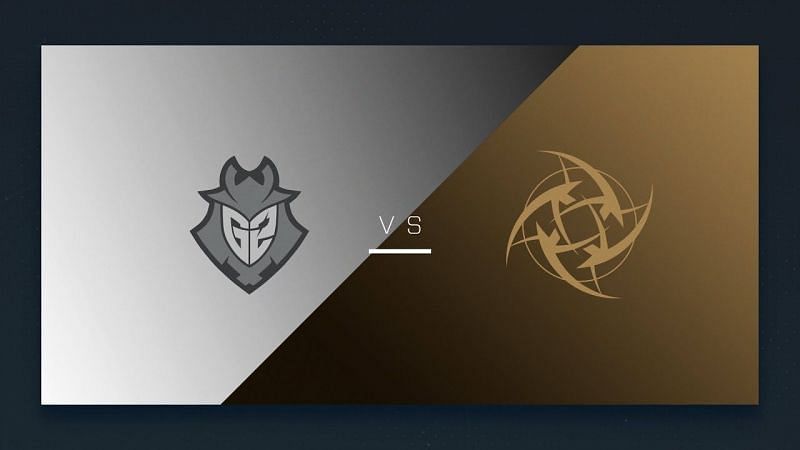 Valorant Champions Tour Stage 1 EU is almost coming to an end. With round 8 matches being played-out, Ninjas In Pyjamas advanced into the next round, defeating G2 Esports.G2 Esports has always been one of the big favorites when entering any competition with FPS titles. It is no different in Valorant. G2 Esports has been on fire since ending last month with a Red Bull Home Ground victory over Team Liquid. Coming into stage 1 of this round, G2 Esports was the favorite. Valorant players throughout the world were expecting a 2-0 from G2 against NIP.G2 Esports leaves Valorant ChallengersGetting into the round 8 matches, G2 Zeek looked confident and was ready to hand a loss to NIP.Won every game this weekend so far, and we go thru VCT open qualifiersi think we need to win one more match to qualify for the main event but idk for now, cya 🩲 pic.twitter.com/tLzzi4xsVP— G2 zeek (@G2zeek) February 5, 2021However, the tables tuned in a nail-biting third game between G2 Esports and Ninjas In Pyjamas. The teams went up against each other in the best-of-three format. The maps picked by the teams for the three matches wereGame 1: IceboxGame 2: BindGame 3: Split

Despite the efforts of G2 Esports, NIP took game one of the Valorant series with a score of 7-13 in its favor. G2 Zeek, considered the powerhouse of G2, did not perform to his potential on this map.never been more fucked in valorant GG @NIPGaming bucket of ice water on the head and we will actually prepare for the next qualis— G2 zeek (@G2zeek) February 6, 2021G2 then bounced back and secured game two in Bind with a score of 13-5. Looking to keep the momentum going, G2 moved on to Split.NIP did not give up an inch of space to G2. The game was tied at 4-4 before G2 gained momentum to get the score to 8-4. To G2’s surprise, NIP secured round after round before gaining the upper hand. The round was now 8-10 in NIP’s favor.NIP was now inches away from qualifying for the next round. NIP was also close to another achievement, knocking G2 out of the tournament. The score was 10-12 in NIP’s favor. NIP followed this up with a masterful play.It was potentially the last round of the match, and a spike got planted. G2 was defending the site before a big clutch play from NIP Jady. Jady secured a 1v1 duel and defused the spike in the nick of time to hand NIP the win.