The unprecedented rise of Genshin Impact: A game that has made almost half a billion dollar in less than a year 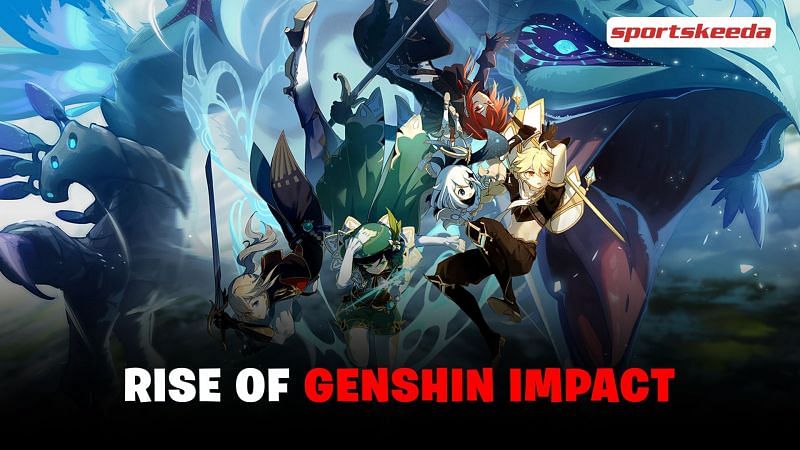