Mavericks told by NBA they must play national anthem 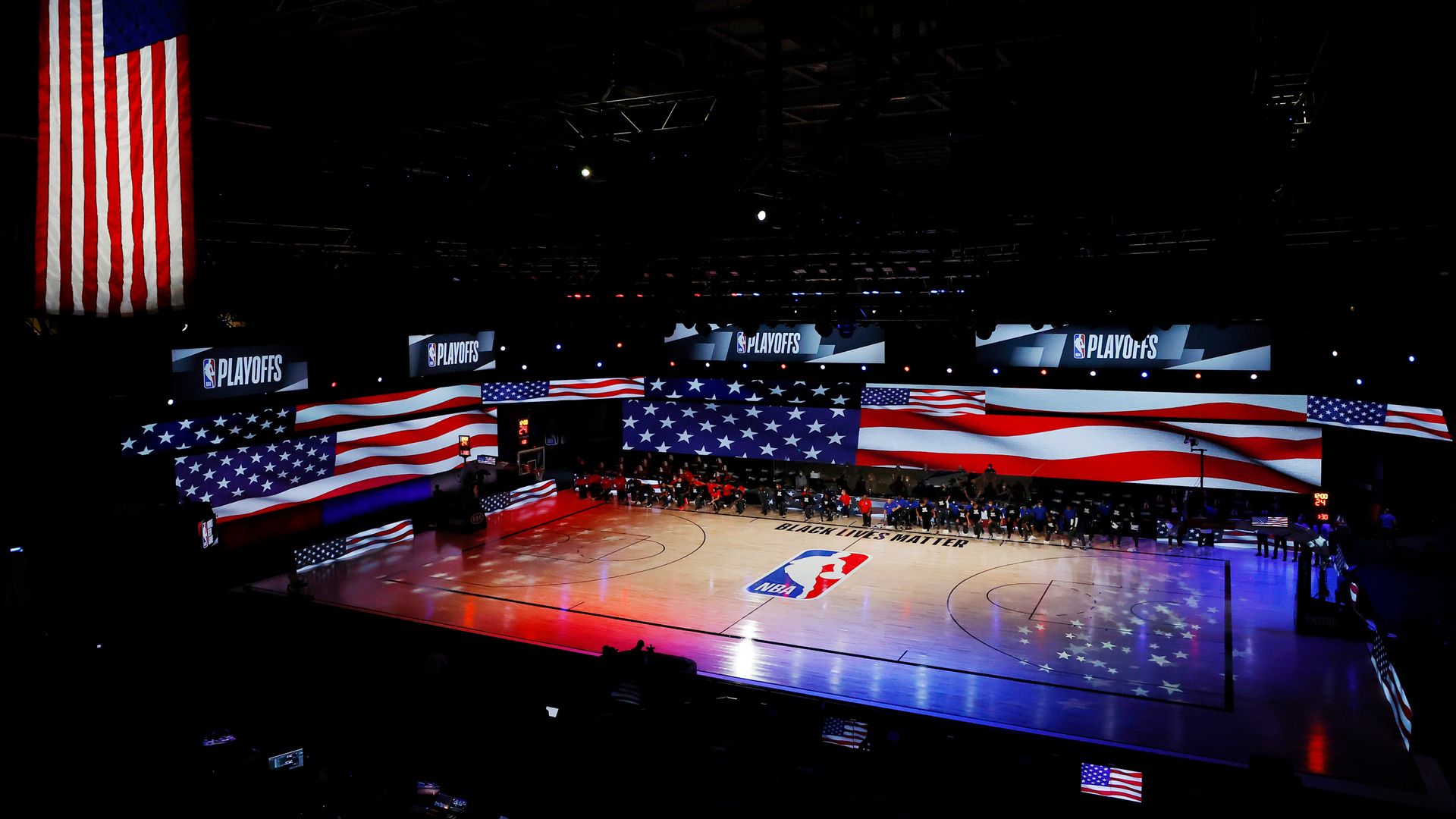 Dallas Mavericks owner Mark Cuban’s plan not to play “The Star-Spangled Banner” before home games may be short-lived as the NBA said on Wednesday all teams must play the national anthem prior to tipoff.The Mavericks, who on Monday had a limited number of fans in their arena for the first time this season, have not played the national anthem prior to any of their 11 home games this season.
Cuban went so far as stating that he had consulted with NBA commissioner Adam Silver over his decision, only for the NBA to reiterate their stance in a later statement.

Image:
Dallas Mavericks owner Mark Cuban had planned not to play the US national anthem before matches

“With NBA teams now in the process of welcoming fans back into their arenas, all teams will play the national anthem in keeping with longstanding league policy,” said Mike Bass, the NBA’s chief communications officer.Cuban, in reaction to the NBA statement, said the Mavericks respect and always have respected the passion people have for the anthem and the United States.
“I have always stood for the anthem with the hand over my heart, no matter where I hear it played,” Cuban said in a statement.
“But we also hear the voices of those who do not feel the anthem represents them. We feel they also need to be respected and heard, because they have not been heard.
“The hope is that those who feel passionate about the anthem being played will be just as passionate in listening to those who do not feel it represents them.”