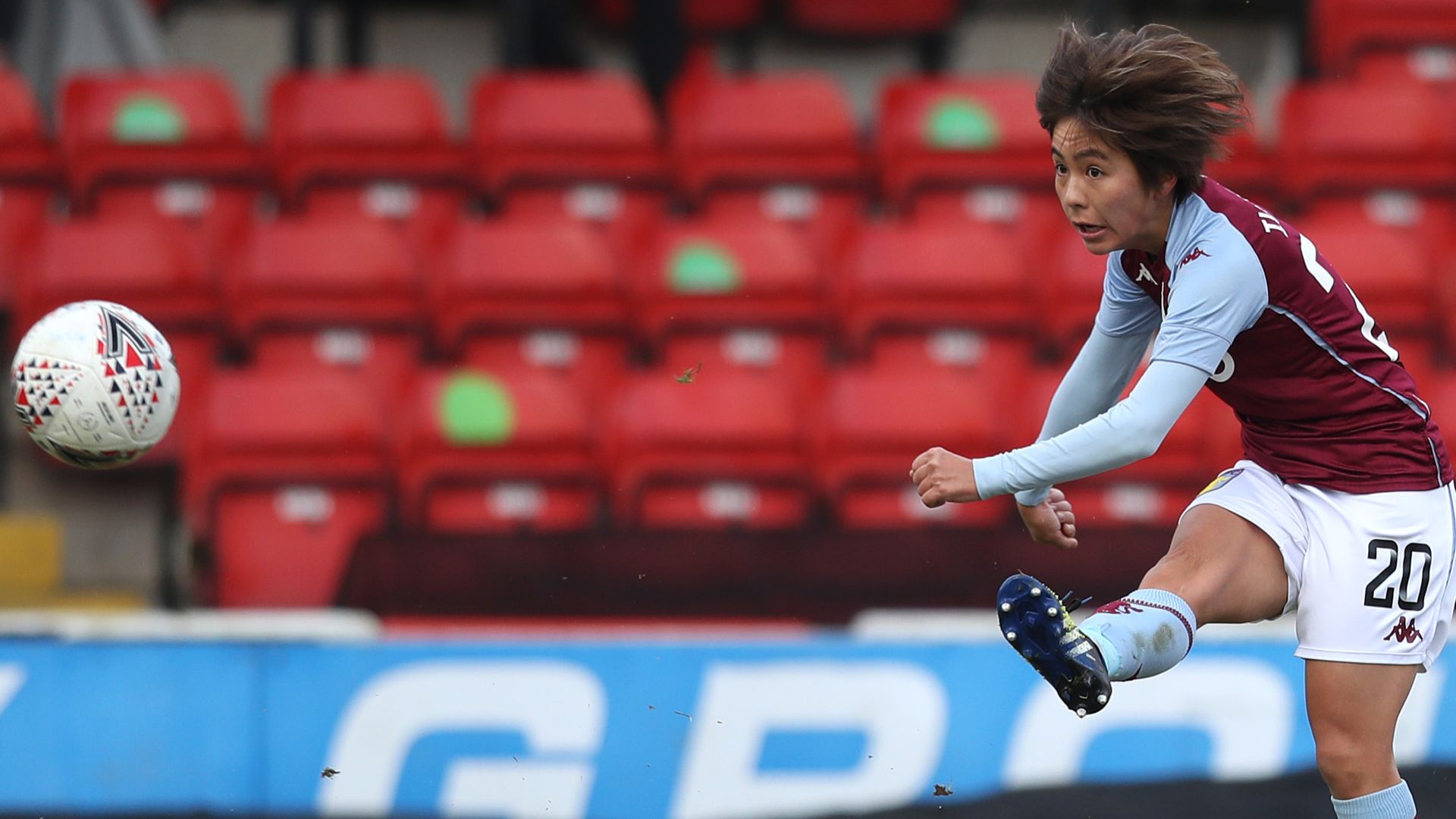 Mana Iwabuchi secured Aston Villa’s first home win in the Women’s Super League as they triumphed 1-0 over Tottenham.Recent Villa arrival Iwabuchi scored with a powerful strike from outside the box in the 12th minute at the Banks’s Stadium.
Despite Spurs’ domination of possession in the first half, Villa were able to hold off the visitors’ attacking threat and maintained their slender advantage going into half-time.Tottenham then mustered a handful of scrappy attempts after the break, but Villa’s solid defence continued to deprive them of any meaningful goalscoring opportunities.With Saturday’s win, Villa move up two positions to ninth in the WSL table and are once again five points clear of Bristol City in the relegation zone, while Tottenham sit seventh.
The Women’s Football Show
In the latest Sky Sports Women’s Football Show podcast, former England captain Gillian Coultard reflects on her career and being awarded an MBE, while Chelsea forward Pernille Harder talks title ambitions and equality within the game.
Jess Creighton and Sue Smith are also joined by Sheffield United’s Courtney Sweetman-Kirk to discuss Emma Hayes’ being linked with AFC Wimbledon and the issue of diversity within the game.